Sunny Solutions – is working on an ecosystem in which people (clients) and support service operators (providers or Sunny Band) interact each other. Assistance services can be provided in this process, assistance, help, advise or other useful value.

Our mission
Make better
with a coming future​ 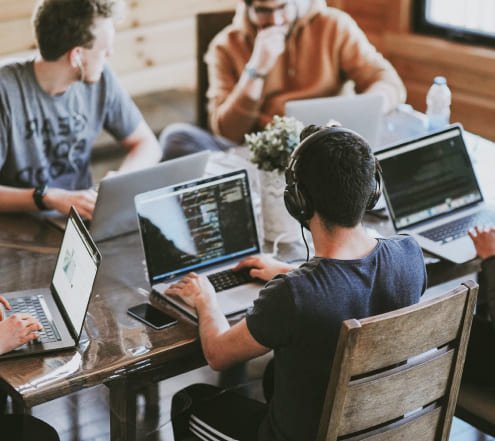 The Sunny Solutions project is a strategic initiative that aims to speed up people’s communication and create modern digital technology. Our common product is Robot Head Sunny and software ecosystem for it. The target is in consumer electronics segment for business and personal use.

Sunny Solutions is a technology startup. Our company separated from a large company. The idea was based on the early concept of the parent business.

Our headquarter is located in Silicon Valley, Sunnyvale, CA. Some of the teammates work remotely, in some cases even from other countries. We are actively developing and achieving new results every week. An increasing number of sponsors and volunteers are joining us.

For decades, people have dreamed about a robot assistant. We are inspired to do it in our today possibilities.

We managed to create a successful concept of the solution. While we are in the testing stage, we have this flexible feature builder in our hands.

The main goal today is to make it clear to people how they can use this in their daily life.

In search of partnership

Sunny Solutions is developing as a startup. The initial stage (pre-seed) was provided by the funds of the founders and amounted to approximately $ 70,000 in 2020. We raised some of the money as part of pilot testing from our first clients. Also, the project is developing also thanks to our volunteers and patrons who share our spirit and following the mission.

What do we offer 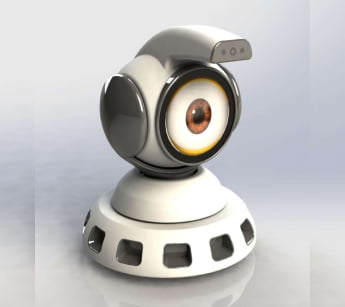 Sunny’s project is based on the model of work of one of the parties of outsourcing companies. It is functioning on technology designed to provide a small group of highly trained engineers with the installation of industrial equipment thousands of miles away.

In developing the idea, we realized that a complex engineering device, on which we had been working for several years, would be convenient only for a few groups of professionals. Then we realized that the idea was much broader than the scope that was available to us.

In 2019, our work began by rethinking the foundations and testing different approaches. So a device soon appeared, which began to look like a model of a robot. Having smoothed the corners a little, we really got what was soon called the Sunny robot.

Every day we are getting closer to making Sunny become a more meaningful helper for a human. Just look at what he writes on his blog

Sunny Solutions is legally operated by its parent company, Aiwess Corp, Cupertino, CA. We are interested in becoming healthy commercial relationships with our partners and clients. 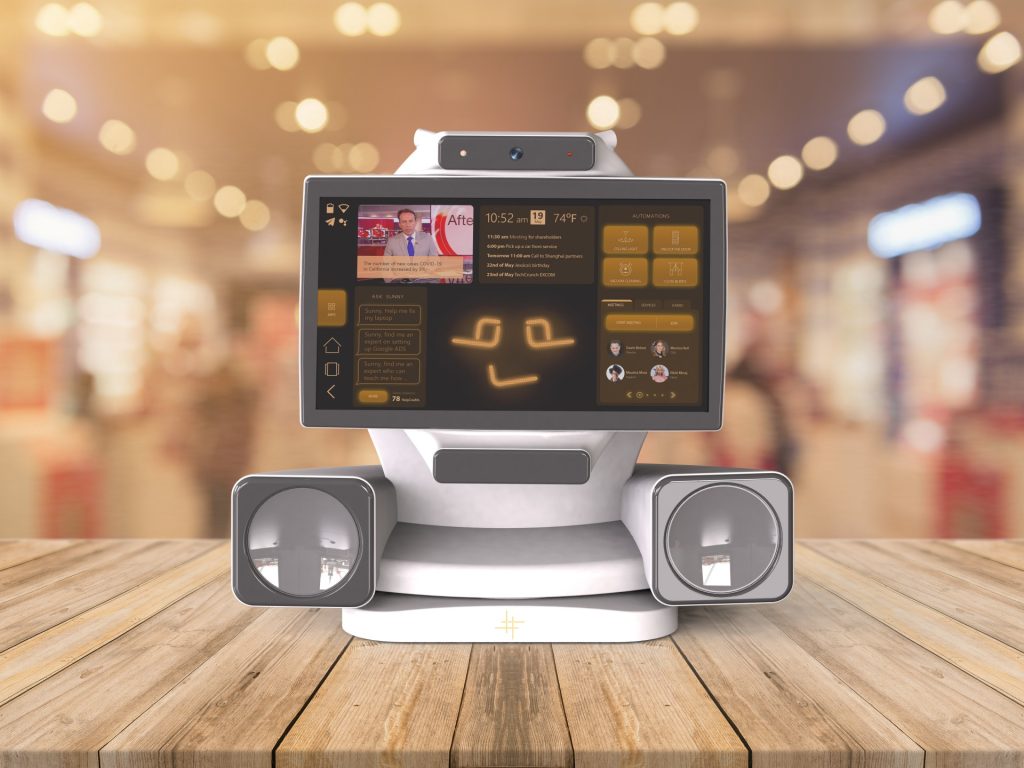 We have already created prototypes and are testing their application in real. We don’t want to rush to disappoint consumers.

Pre-ordering will increase our motivation to produce and ship devices as soon as possible. 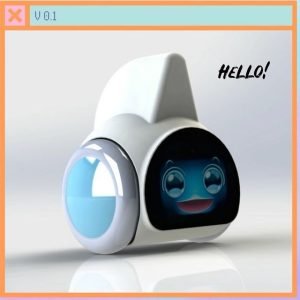 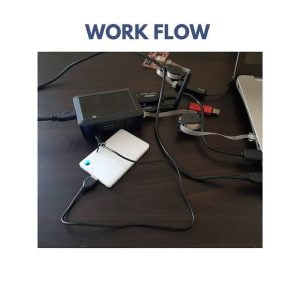 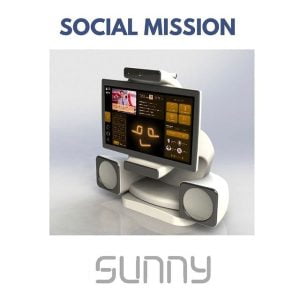 Join to our community